Time For A Change
Therapy

There's no TIME like the present for the CHANGES you desire

I can help you find coping skills to decrease feelings of depression and anxiety; to succeed in identifying patterns that lead to unhappiness, learning to understand yourself and others better, and making changes to live a more genuine and authentic life. 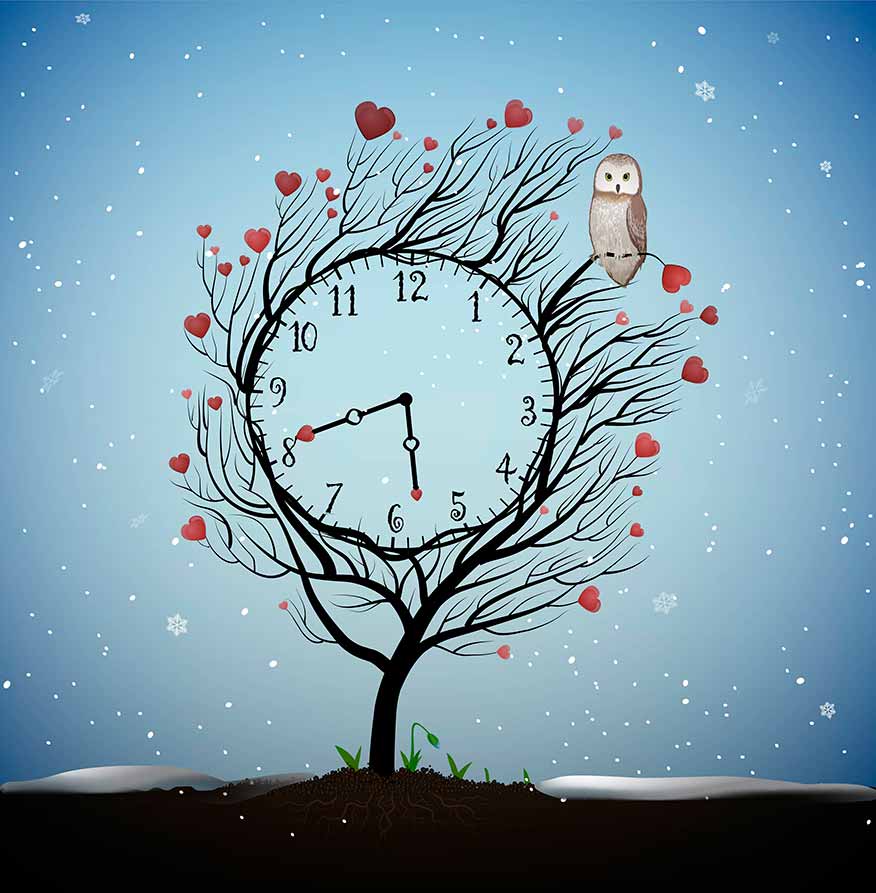 I work with individuals and couples and when appropriate any support person, friend or family, to foster positive change. We have all felt the pain of strained relationships with loved ones. Through encouragement, empathy and compassion together we can identify old patterns that aren't working, new ways to communicate your needs and wants and finally turn a corner toward a greater sense of peace within yourself or in your relationships.

Sometimes you just need a safe place to say what you feel and think. Sometimes you just need to know someone truly understands your pain and suffering. Past trauma, depression and loss are complicated and deep, those feelings can lead to anxiety, depression and stress. I will be a compassionate ear to listen and when you're ready to move through your life's journey at your pace, I will help guide you.

Monumental changes or shifts aren't necessary to experience friction or discontent in one's life. Sadness, apathy, anger and anxiety can be just underneath the surface without knowing from where it comes, or why. No one deserves to feel alone in these struggles. Let's explore what areas you can change or control and what areas need acceptance.

Thank you for visiting my website.  Unfortunately, I have an extremely long wait list and am unable to take new clients at this time.  If you’d like to be put on the wait list please text me to (917) 327-3528 or call and leave a message at (616) 202-5257 and I will get back to you to answer any questions you might have.

I’m wishing you the very best and thank you.